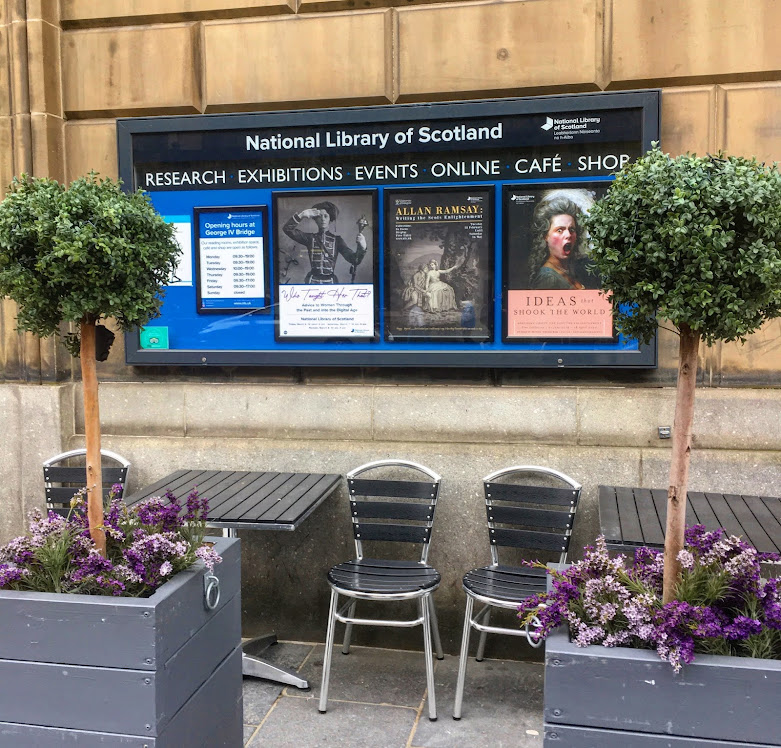 Our brief from the NLS states, “When we put books in cases, we are changing them from literature into exhibit, and in doing so saying something additional to the content of the item itself.”  However, in a simple traditional book display, the viewer is allowed access to only one spread – two pages of information from which to interpret the entire book.  In light of this, I want to consider the following question: can digital display help solve the problems traditionally associated with the display of books?

In order to explore two avenues of answers to the above question, I will separate books into two categories: significant books (valued primarily for their contents), and beautiful books (valued primarily for their visual properties), and look at digital display in conjunction with an example of each type. While these are not mutually exclusive classifications, most books will fall more heavily into one category or the other. Loxley et al., state that “an emphasis on showing beautiful but exceptional artefacts can lead visitors away from understanding the nature of a library or archive collection.”[1]

Within the National Library of Scotland’s current exhibition Northern Lights: The Scottish Enlightenment, the vast majority of the objects are significant books by the great figures of the Scottish Enlightenment.  Vincent proposes that, “the interpretation around a text-based exhibition should try to do some of the work of reading”[2] and this is largely true of the exhibition, which features very detailed didactics full of contextual information. However, Loxley et al. caution about the risks of over-interpretation, which can cause “competition between the interpretation and the original on display.”[3]

The Library’s website says of the exhibition: “In 18th-century Scotland, social and professional networks allowed great thinkers to share and develop ideas, facilitating an Enlightenment phenomenon across all academic subjects,”[4] and it is this that the Library chose to explore digitally. An interactive programme allows visitors to explore biographies of each featured author in the exhibition, as well as a web of who was connected to whom.

In this situation, the digital display helps to contextualize the exhibition’s books within the social context of the time they are a product of, and to bring in additional information about the authors.  While the traditional displays in the exhibition do a nice job of discussing the contents and context of the books, this additional tool helps viewers visualise the significance of their connections.

For my second example I’d like to discuss our handling of the display of the Phoebe Anna Traquair Illuminated Manuscript of Elizabeth Barrett Browning’s Sonnets from the Portuguese.

Although one of the National Library of Scotland’s most beautiful books, the Traquair Manuscript rarely goes on display.  The manuscript has been fully digitised and has been available on the NLS’s website for some time, however, those images have never been used in conjunction with the physical display of the manuscript before now.

Because the manuscript itself is so beautiful, we chose to create an interactive display in which viewers could view 12 pages of the manuscript in addition to the one we chose to have open for display.  This allowed viewers to appreciate more of the beauty of the book, as well as to experience the intricacies of the illuminations which would be difficult to view with the naked eye from two feet away and through thick glass.

Unlike the digital display featured in Northern Lights, this display focused mainly on purely visual elements of the book in question.  Context was given in the accompanying didactic.  In this situation, the digital display helped solve the problem of how to display more of the content of the book in order to give greater understanding to visitors.

Another significant book we chose to display open in our own exhibition, was Marie Stopes’ Married Love, which we lay open to a diagram regarding the “Periodical Recurrence of Desire in Healthy Females,” because we found it fascinating for a book published in 1918.  While we did not have additional digital display material to contextualise this book, we did briefly discuss the possibility of creating a resource to explore the differences between the versions of Married Love.  This would have been a good example of a hybrid significant and beautiful book, where we could have shown both additional interesting content like the desire chart, as well as explored the context of the changes between the editions.

At the end of Exhibiting the Written Word, Loxley et al. consider the future of book display, and make the point that, “an exhibition of the written word almost always wants to generate reading or engagement with texts.”[5]  While the approaches surrounding using digital display to supplement the display of books may vary depending on the nature of the book, curators should keep in mind that if further engagement is the ultimate goal, digital display is a good way to showcase both the context and the content of a book on display to audiences, while letting the object also function as an artefact on display. 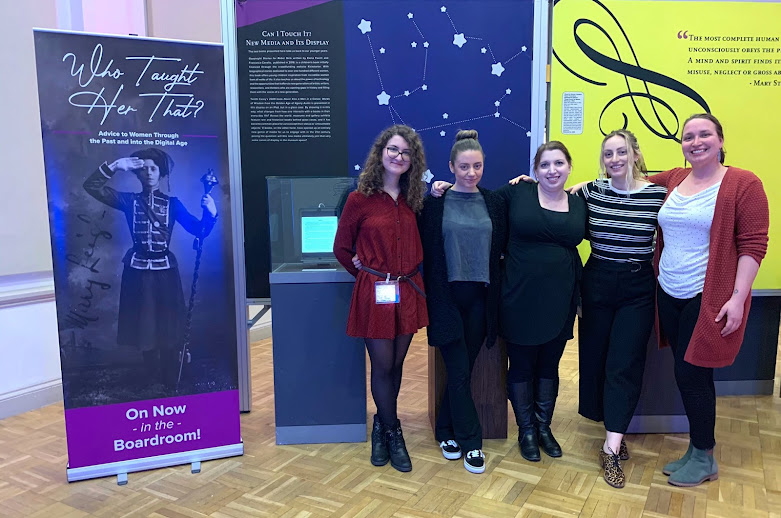 (1) Identify your key responsibilities and list the main areas of work you have been involved in. Briefly highlight the skills and competencies that are relevant to this project/work area. At the onset of this project it was my job to be the communicator with all contacts aside from Sheena.  We chose to do this on the advice of Shona Thomson, who recommended it as a way to maintain clarity.  However, as we moved into Semester 2 the volume of communications grew exponentially, and each of us took on communicating with our own relevant contacts.  This required the ability to remember the new contacts we were making weekly at the Library, and to gather and distill information back and forth for my group. It also required the ability to know when to redistribute this work load to avoid oversaturation. I was responsible for coordinating the Conversation Corner, a role which consisted of identification of and communication with suitable and diverse participants, and scheduling and drawing-up
Read more